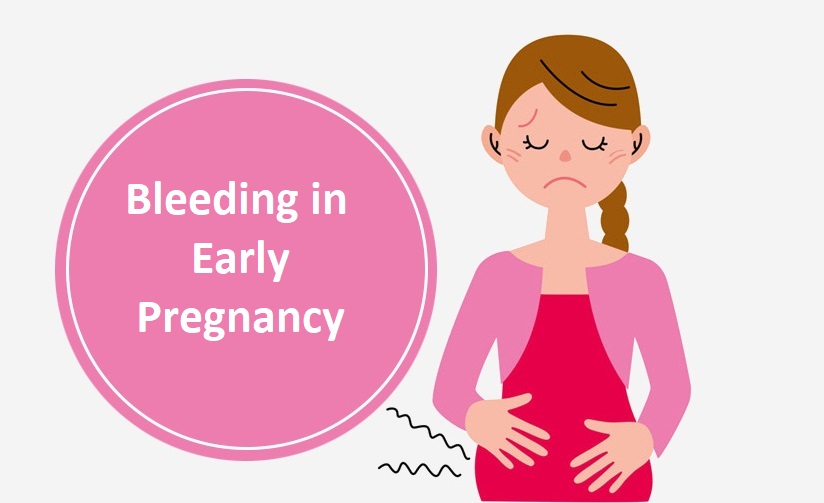 Bleeding during pregnancy is relatively common and doesn’t always mean there’s a problem – but it can be a dangerous sign.

Reasons behind Bleeding during pregnancy:

In early pregnancy, you might get some harmless spotting”. It often happens around the time your period would have been due.

Pregnancy can cause changes to the cervix, and this may sometimes cause bleeding – after sex, for example.

During the first 12 weeks of pregnancy, vaginal bleeding can be a sign of miscarriage.

However, even if you bleed at this stage of pregnancy, it is likely you will have normal and successful pregnancy. Many early miscarriages (before 12 weeks) happen because there is something wrong with the baby.

Other Preventable Causes can be:

An ectopic pregnancy is when an embryo implants outside the womb – for example, in the fallopian tube. It can cause bleeding and is dangerous because It stretches the tube and tears it apart. And symptoms are:

RELAX and visit your doctor for further care. 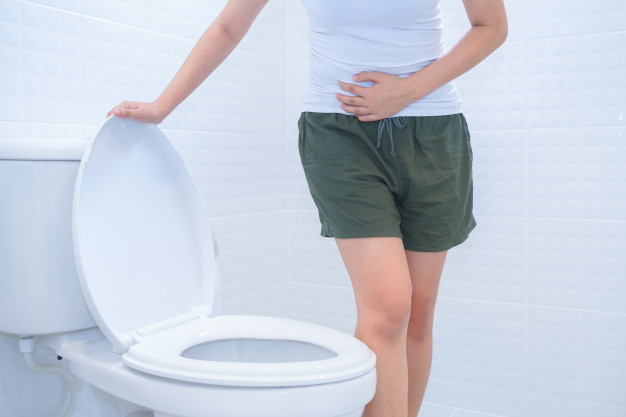 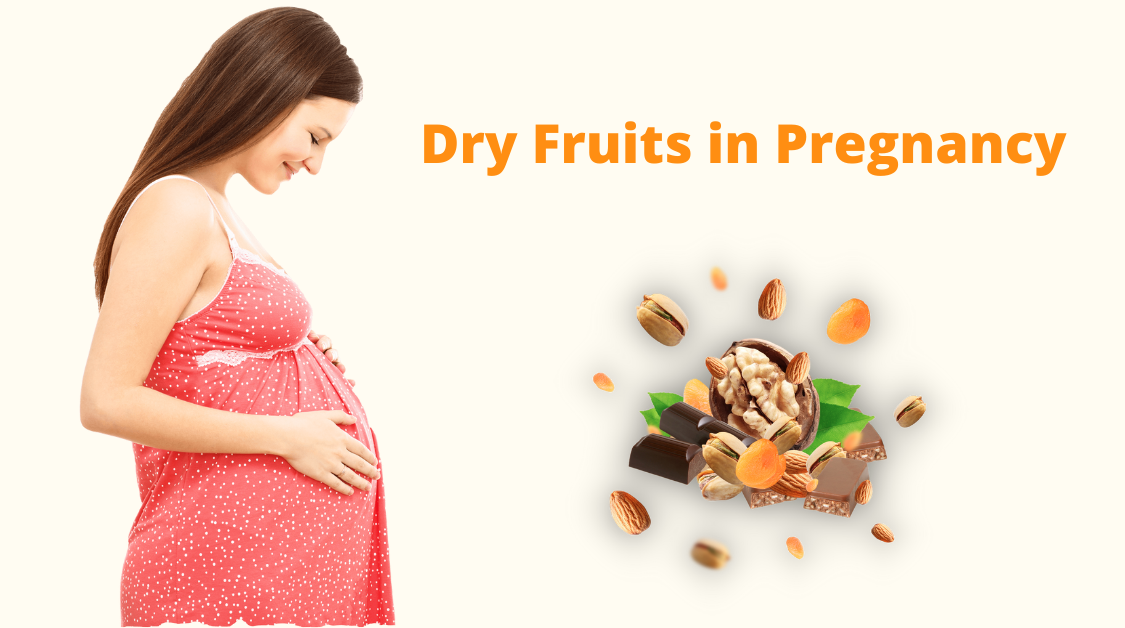